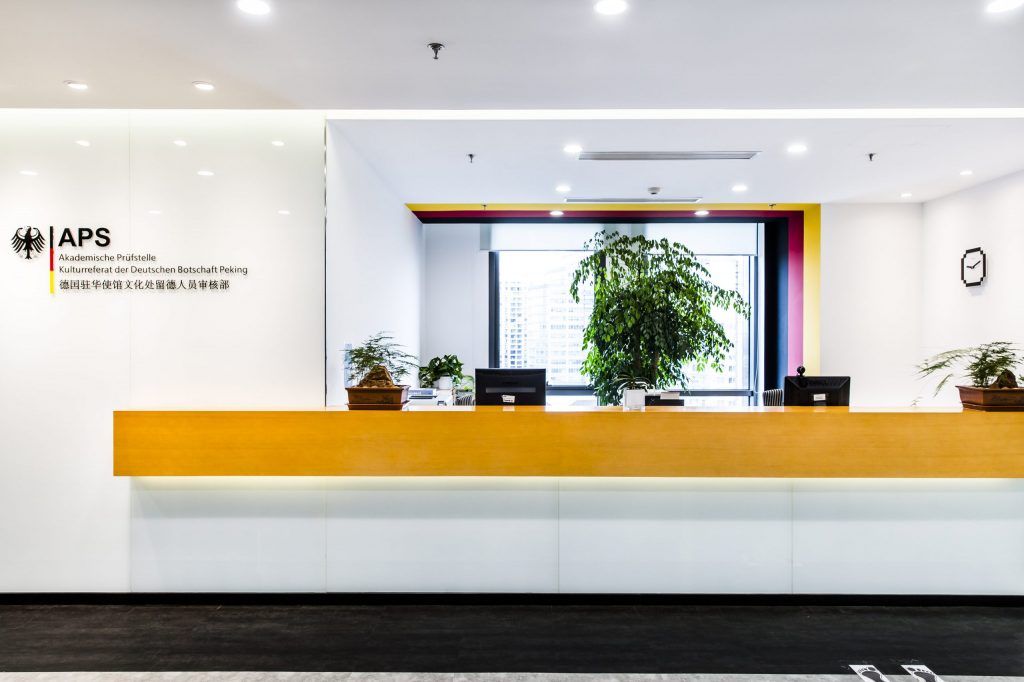 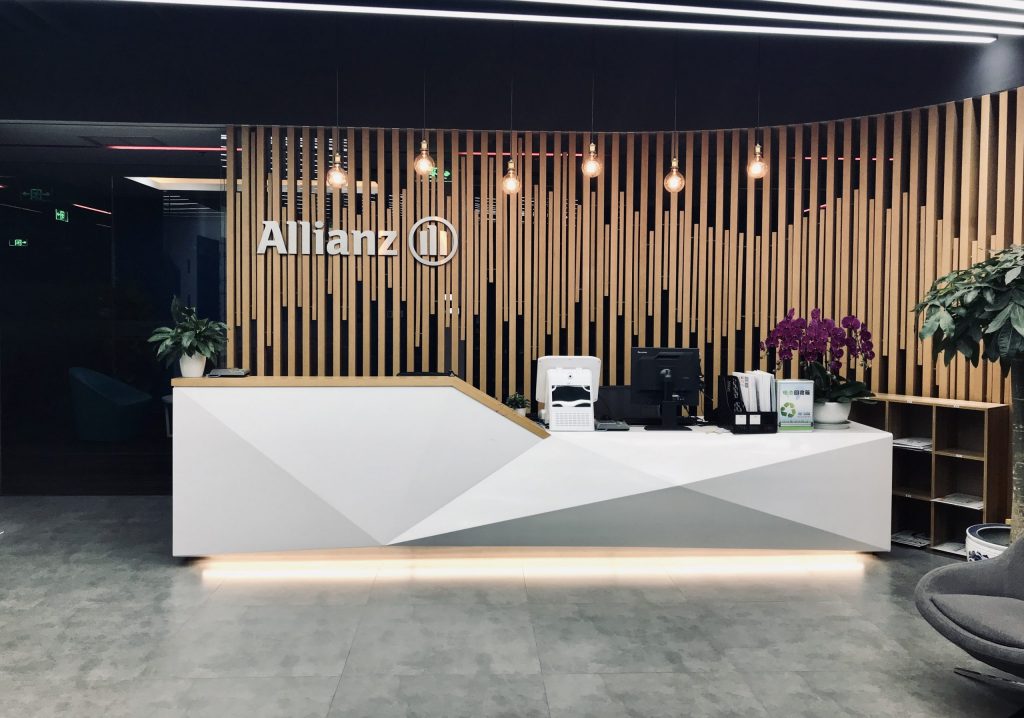 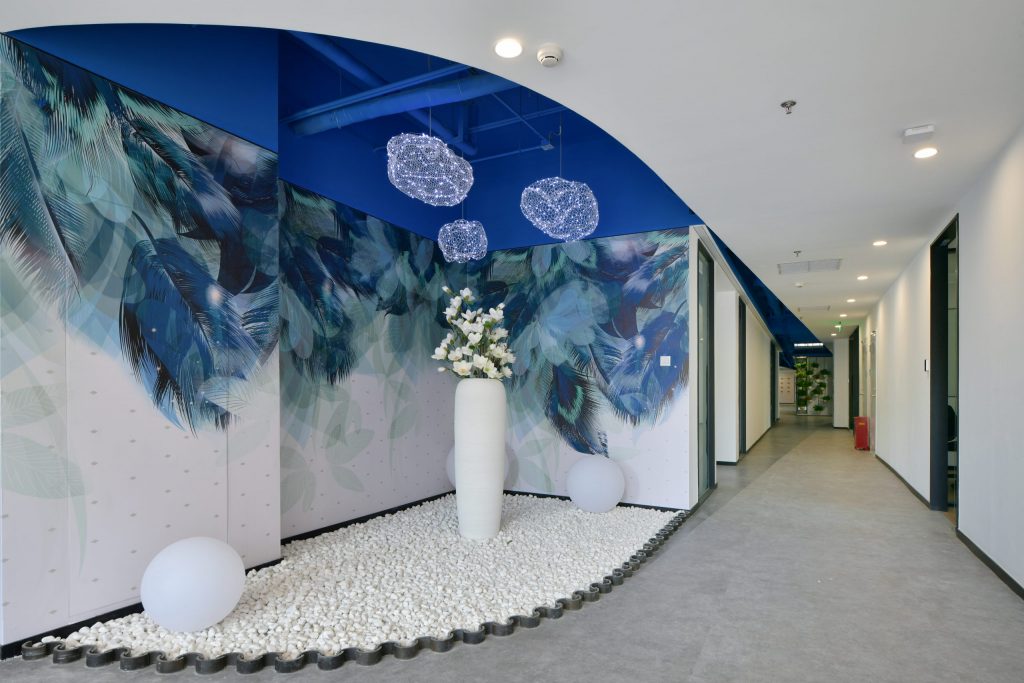 Jintou Square Developing a recognizable space through design language is of great importance, but we still need a design team that can tell a story. The JINTOU SQUARE project, which was completed by WTL Design, is a great example. This square was once a famous commercial street for foreign trade in Tianjin. Now the square […] 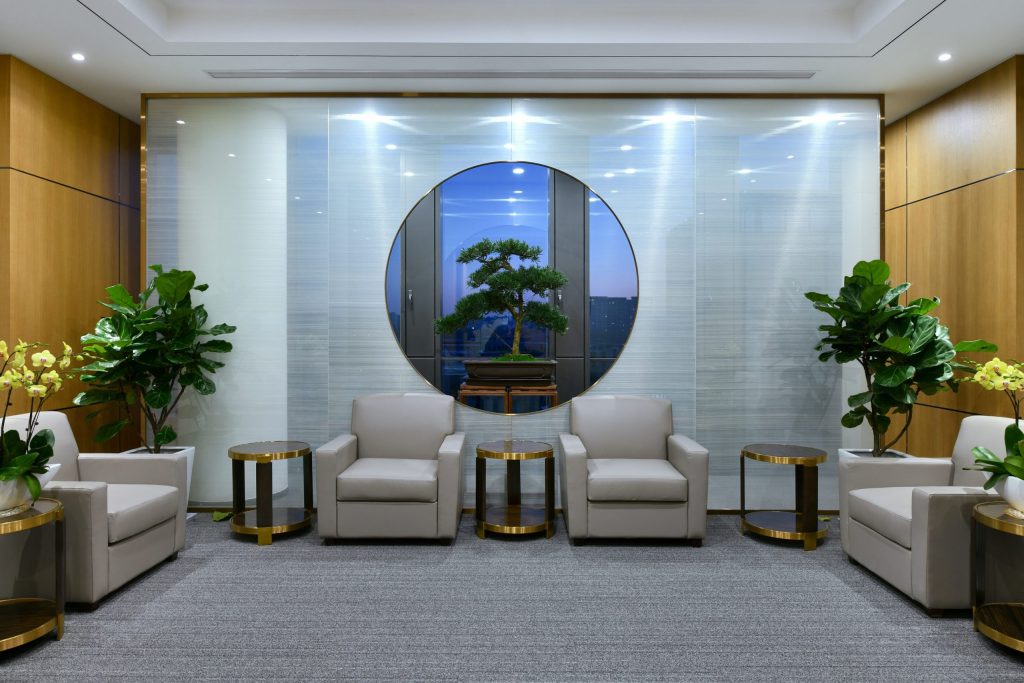 ZRT Headquarters ZRT is one of the most renowned financial corporations in Beijing. They took over a brand new campus with four buildings as their new headquarters. When it comes to office design, the finance industry is known for a more dark, heavy, and conservative approach. On this project we walked the fine line of […] 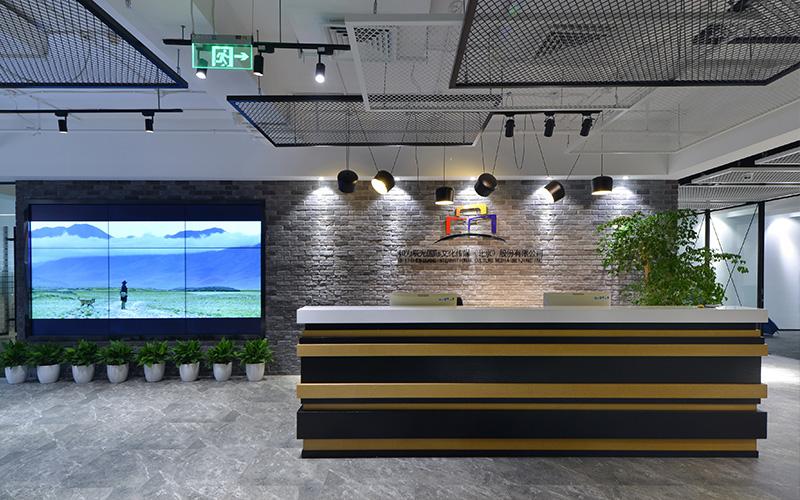 HLCG Office HLCG is a film studio that has relocated its Beijing headquarters into the new Shang building. Working along-side the renovation of the entire building this project was completed on a tight schedule. The design focuses around utilizing the entire floor and creating special pockets of interest. By widening the main hallway in the […] 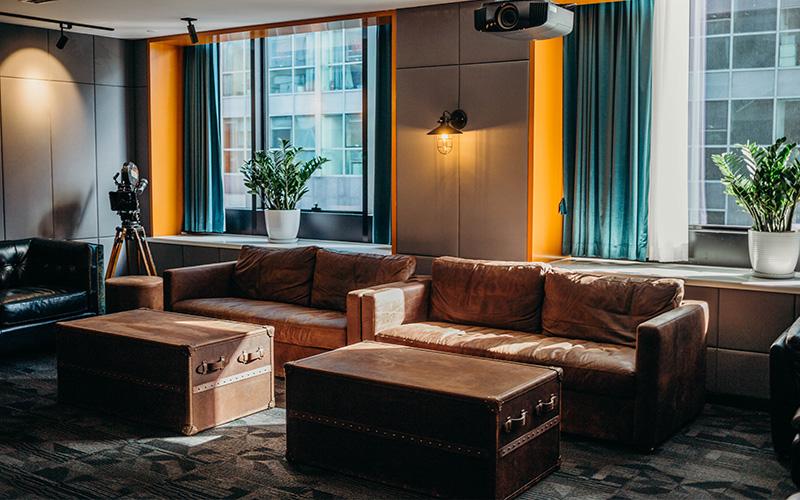 WeWork The style of the entire office is serious, and the personality is flexible and comfortable. The innovation of this office space is not only in its design, but also in its iteration of lifestyle. Based on a common understanding, Shang Lido attracted the eyes of WeWork, which is one of the largest internationally known […] 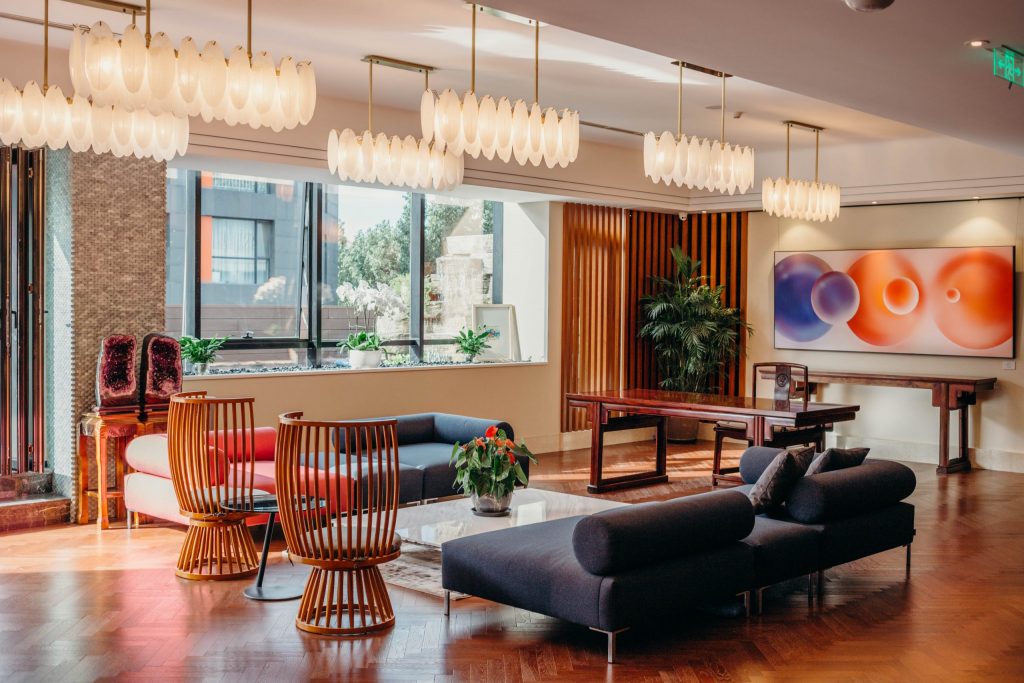 iSoftStone House On the top floor of the Shang building, working for tech company iSoftStone, WTL has created a multi-functional space to meet the company’s varying needs. iSoftStone’s headquarters are located Northwest of Beijing, beyond the city center. The company was in need of a space in the city which they could use as communal […]

Jaywalk Studio Working with other creatives is always blissful. We speak the same language, respect expertise and understand that creativity needs freedom. Working like this it was no surprise that the end result was stunning design and craftsmanship. Jaywalk’s headquarters are an ode to simple and detailed focused design. At first glance it is a […] 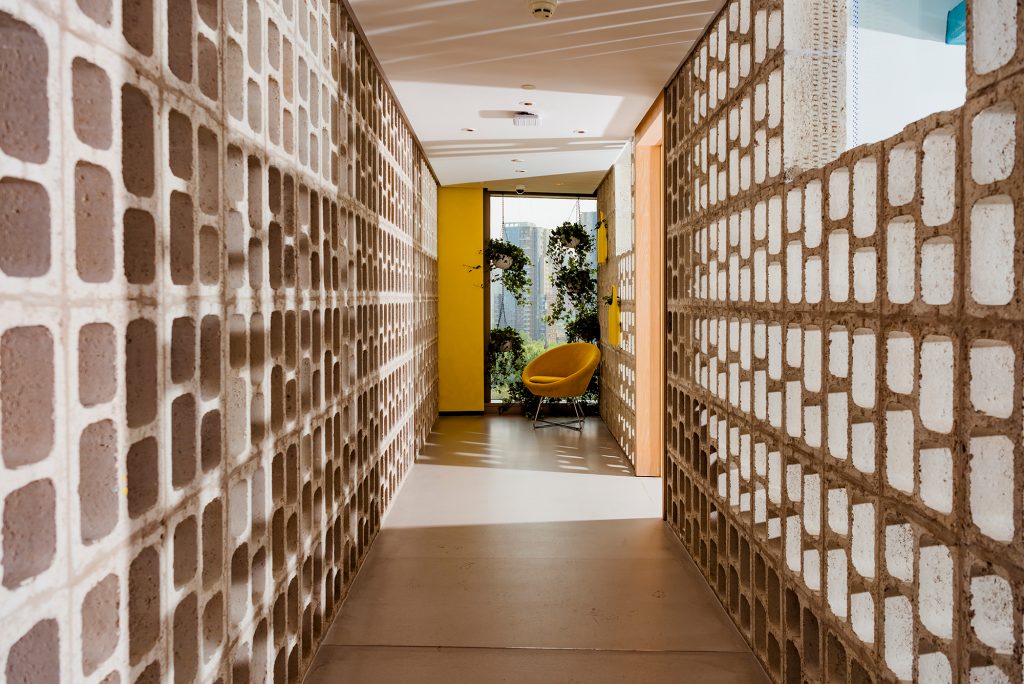 Shang · Li In 2019 WTL Design completed another one-stop creative work community in Beijing, Shang Lido. WTL Design designed a creative and lively atmosphere that allows global citizens from all over the world to gather and communicate as part of a unique community culture. With the Co-Lab creative offices, 7Shang Guesthouse, a fitness Center […]

Shang Yuan Shang was a vision held by WTL Design CEO and Design Director, Lilian Tian. She wanted to create a workplace that celebrates community — one that embraces technology and design, and encourages passion. As the founder and principal of her own design firm, Lilian wanted to create an environment in which her employees […]