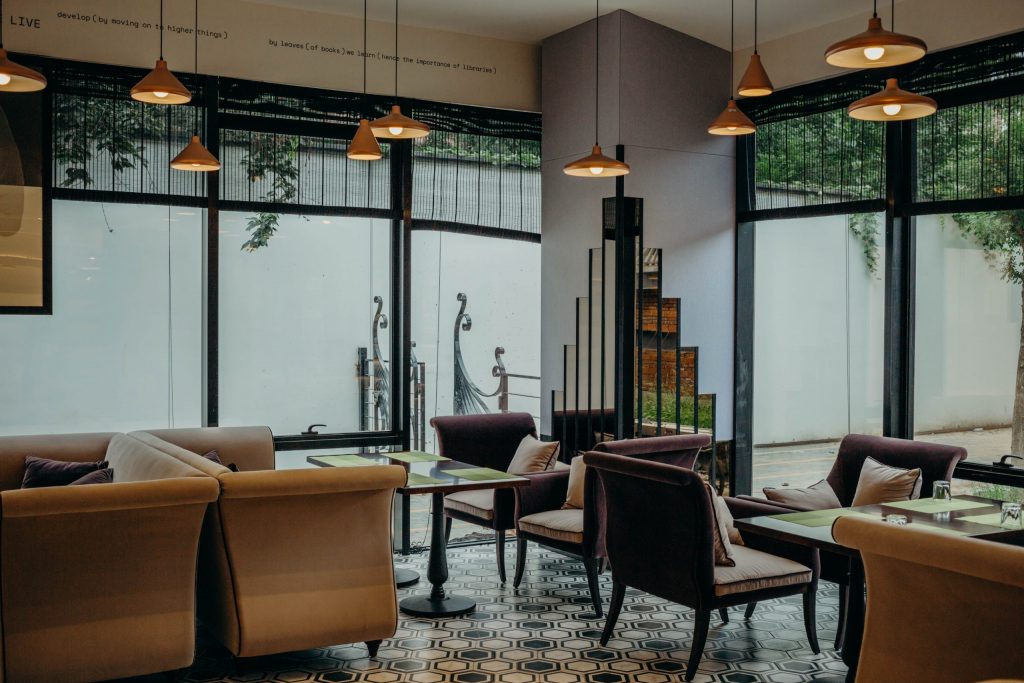 Ilotus Event Space Flooded with light and bursting with character, ILotus is a 600 sqm event space. The project aimed at incorporating the surrounding natural light to form a connection with the outdoors. The back doors open upon the stepped patio seating creating a fused indoor / outdoor space. Technology was a large concern during […] 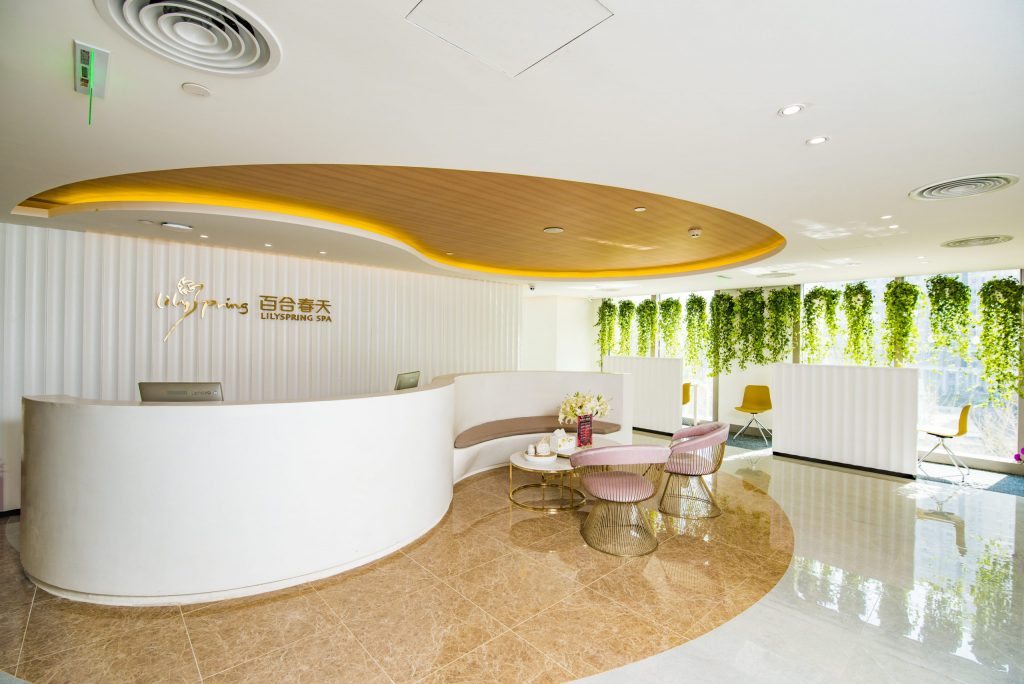 LILY Spring SPA Designed by WTL Design, Lily Spring Spa is located on the 3rd floor of the SHANG Li building. Adapting to the local conditions of this internationalized business district, the design team created a SPA environment full of culture, personality and fun. We believe that good design immerses people in their environment and […]

Boxing Cat Brewery Boxing Cat Brewery is an icon in the Chinese craft brewing world. Starting in Shanghai, they soon became the most established brewer in the city. After years of success, it was time to set foot in the capital. We were able to offer them our former ILotus space at the SHANG building […] 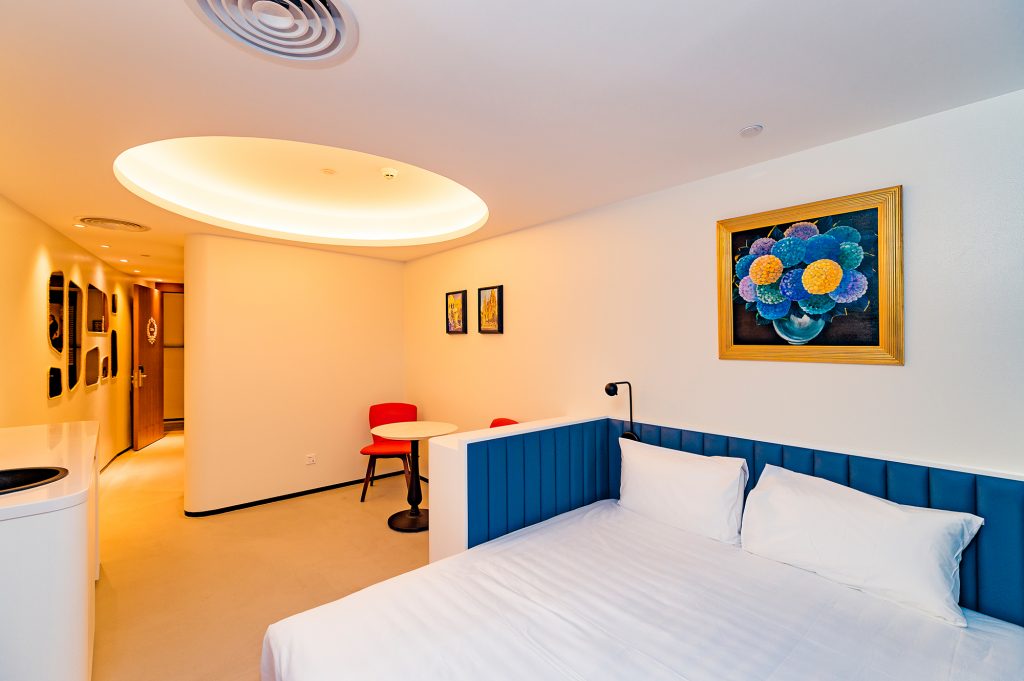 7Shang In Lido The 7SHANG guesthouse on the top floor of Shang Lido reflects the softness of human nature from its unique design. The 7 rooms all have large floor-to-ceiling windows, introducing natural light to every space. The guesthouse is equipped with meeting rooms, kitchens, and laundry. With a comfortable layout, exquisite furniture, and considerate […] 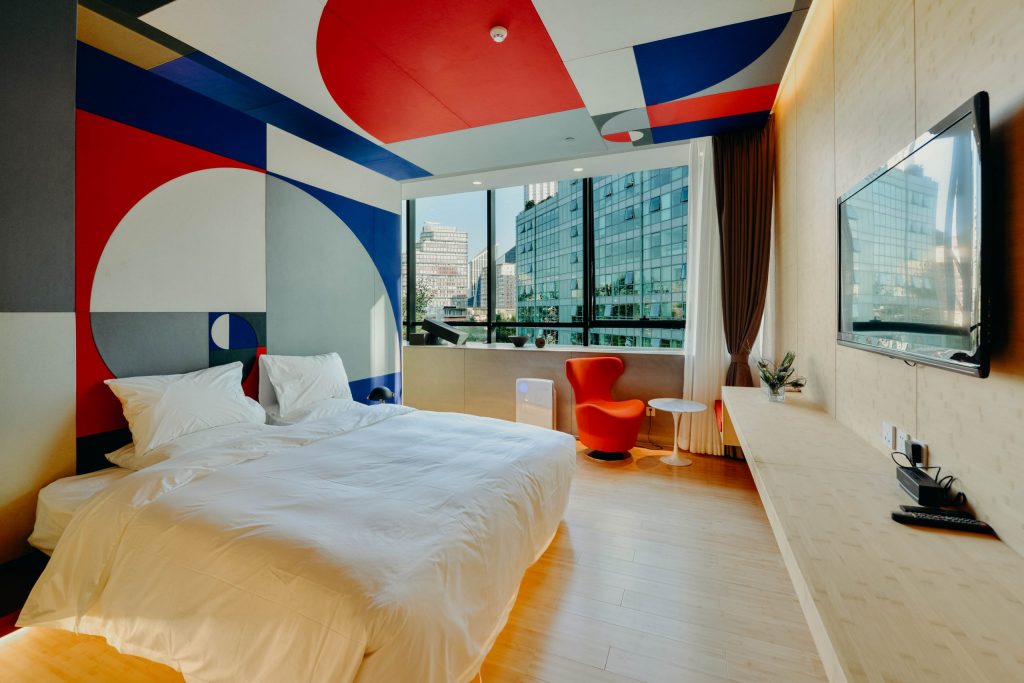 7Shang in Xinyuanli 7SHANG, which was formerly a hotel, is a part of the SHANG building concept by WTL Design. As a nod to the building’s heritage, we turned seven rooms into the 7SHANG boutique hotel. All rooms were individually created by world renowned artists and designers, Luke Hughes, Antonio Ochoa, Ed Ng, Romer Valera, […] 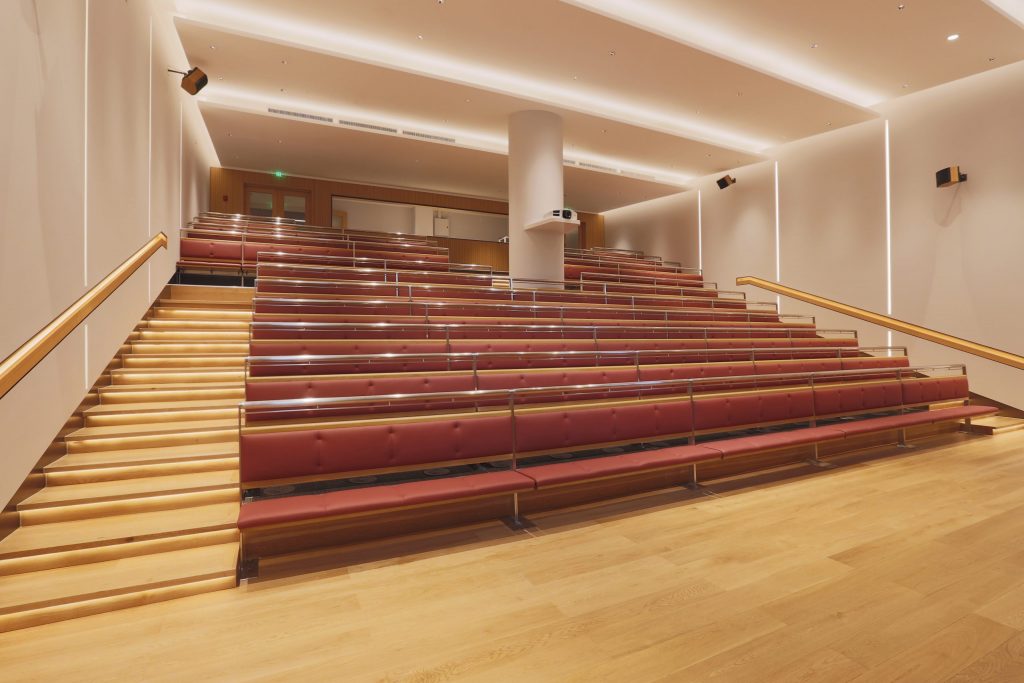 Keystone Academy This is the fourth collaboration between WTL Design and Keystone Academy. With the original targets of environmental protection and innovation, we have dedicated two different lecture theaters to students. The theme of the first lecture theater was “East”. The designer applied a culturally fused red to the large space of the wall, matching […] 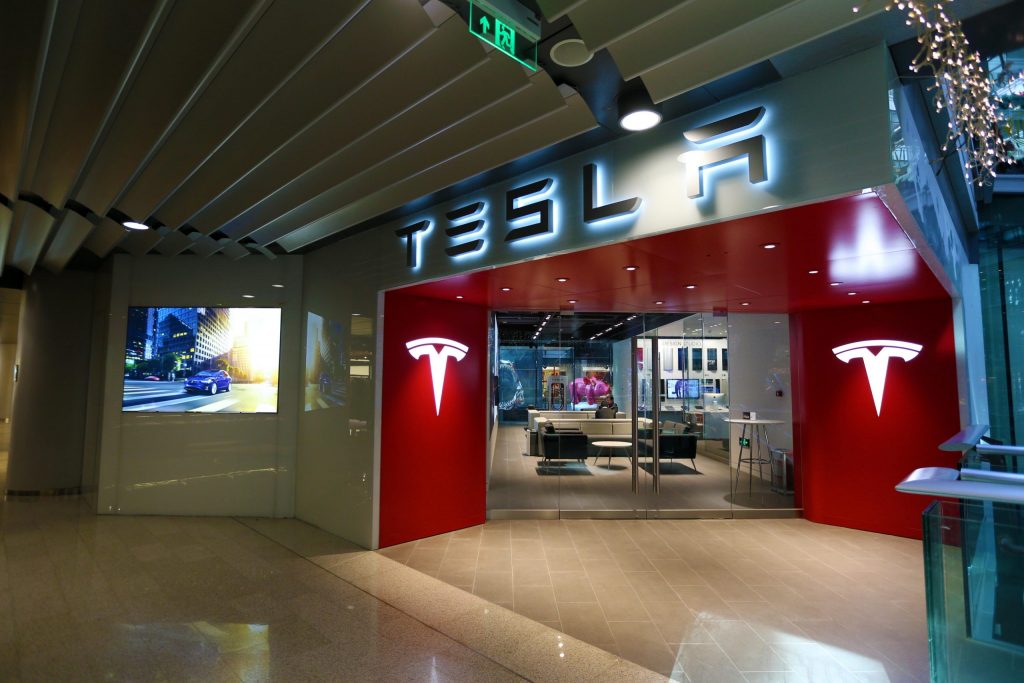 Tesla The new Tesla store at Parkview Green in Beijing was the 3rd store, after Shanghai and Shenzhen, that WTL completed for the carmaker. It is exciting to become a small part of the Tesla success story and gain some direct insight into this professional organization. We believe that we always grow with our clients […] 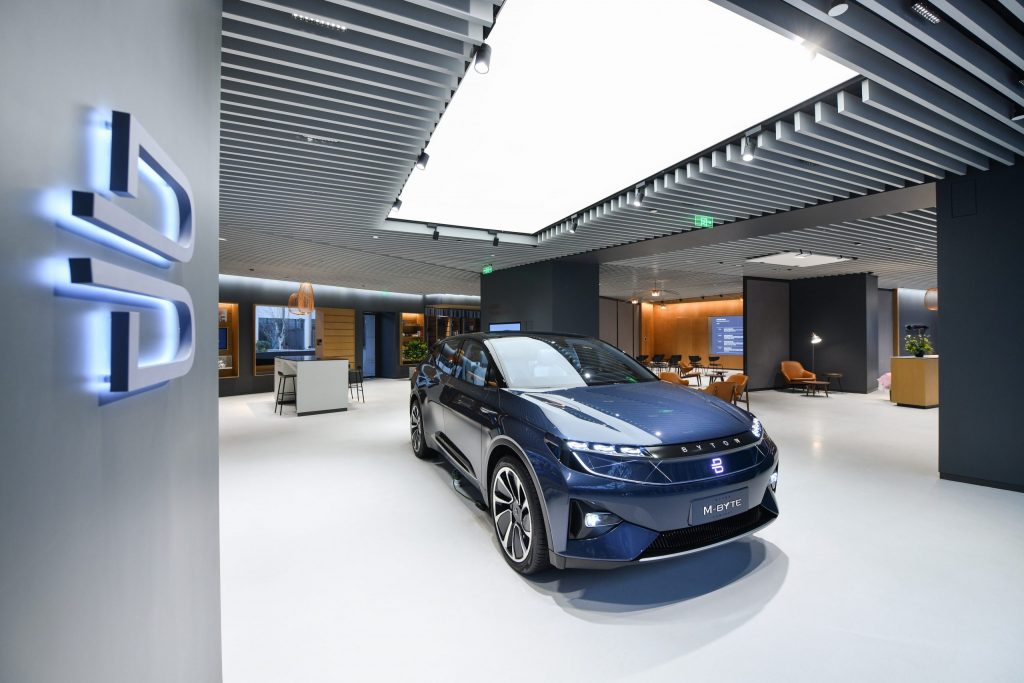 Byton Space The Byton Space is the world’s first Byton Experience Center. With the concept coming from Liganova in Germany, we helped them to complete the detailed design and construction, working closely with them from a very initial stage to localize their design and ensure that it could be implemented. In order to make good […]

iSoftStone Due to the long-lasting partnership with iSoftStone, WTL grew continuously alongside this client. This was the first project in which we fitted out an entire building at this scale. Getting involved in this project was an enormous challenge for us, but it was worth the blood, sweat and tears. After all, various publications have […]